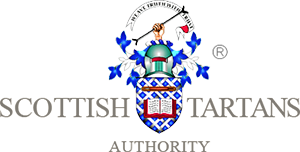 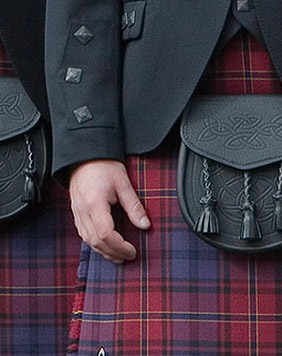 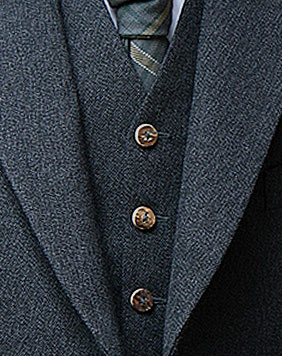 Item added to your cart

One of the Oldest
Kiltmakers in Scotland

Tartan is unique to Scotland. As part of its national dress it has developed from the roughly woven plaid, coloured from local pigment dyes, in which early Highlanders wrapped themselves for battle to some of the highest quality and intricate designs that can be bought today.

Many of the traditions now associated with kilts can be traced back to the formation of Highland Regiments, yet for 30 years after the battle of Culloden and the ending of the Jacobite uprising of 1745, the wearing of tartan and playing the pipes was forbidden by the British Government. Any Scotsman who dared to wear the kilt was imrisoned or even deported to far away lands.

Each clan or family name has its own tartan and clan crest. Each tartan has variations of ancient, hunting, modern, dress and withered colourings. In the past, official clan tartans were governed by the clan chief with final approval being made in the Court of the Lord Lyon of Arms which governed Scottish heraldry.

Most Scottish clans have their own tartan, if not you will find that they are affiliated to a clan which does. For example the name, Houston does not have its own tartan but it is affiliated to the clan MacDonald making that our official tartan.